Fanny Longfellow, the poet's wife, was a pioneer in the use of ether during childbirth despite family objections and prevailing religious attitudes against it.

Here's some more where that came from:

“To argue with a person who has renounced the use of reason is like administering medicine to the dead.” – Thomas Paine
Top

You are a saint, Sequoia.

And Peaches is adorable. 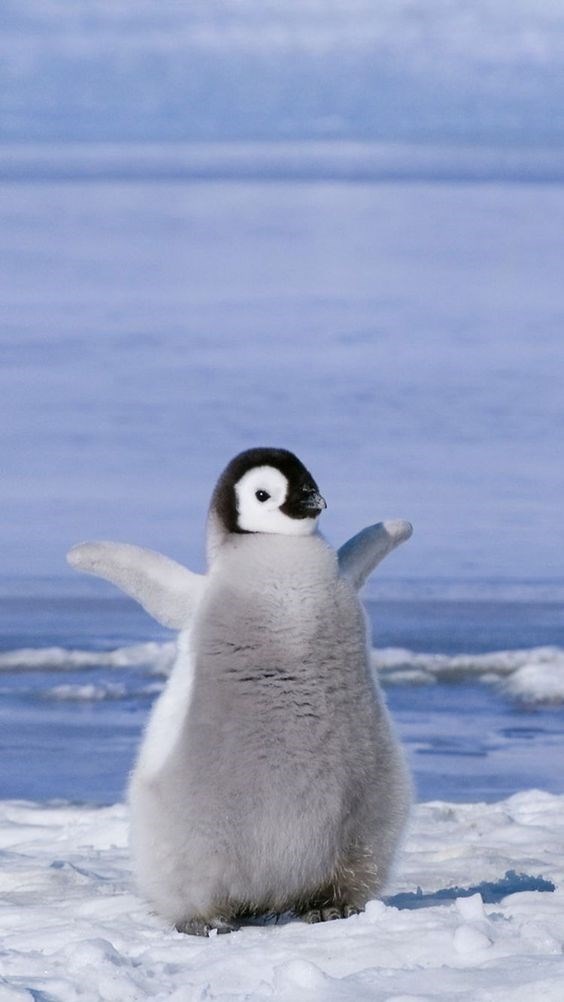 Sure is dusty in here.

I’ve never seen baby bears that young! They’re around the month-old size when they’re first out and about, usually.

Our first house together was at the foot of 400,000 acres of national forest and adjacent to the city wilderness park. We had critters. For days. Mama bears brought their babes to play on the swings and in the sandbox ( which ended its days as a giant litter box for foxes, coyotes, bobcats, bunnies and house cats).

My first encounter with a bear was at about 10pm one night. Mr520 called me up to the trail beside our house to see the large bear sleeping on a pine branch. We’d just moved in, I was excited to see one up close. But mr520 couldn’t resist poking that bear with a flashlight. It woke and groggily grokked that some human was bothering it. It ambled out toward the end of the branch, which gave a loud crack. I remember thinking ‘Well of course it broke, that bear is HUGE.’

I don’t remember running the 100 yards back down the trail. Nor do I remember flying down a flight of river rock stairs, crossing the driveway, flying up two more flights of rock stairs. The next thing I knew I was at my front door looking across at my laughing husband and the bear still on the branch in the tree.

Flight, I gots it.

Cute, and so was the next one.

This is not nearly as funny, but I have closed Tulip up in my closet several times. She is lightning fast. She can run from the furthest part of the house and into that darn closet in the time it takes me to open it, pull out a dress, and close it. And she's so quiet I never hear anything. She was in there for hours the first time because I was busy in another room and took me a while to figure out I hadn't heard or seen her in a while. I went into the bedroom and she meowed when she heard me walking in.

Return to “U.S. Culture and Media”