House Dems demand answers regarding holding of Iranian-Americans at border

House Democrats sent a letter to the Trump administration Tuesday demanding answers over reports that up to 200 Iranian-Americans were sent for secondary screening and held for up to 12 hours at the Canadian border over the weekend.

The letter sent to U.S. Customs and Border Protection (CBP), which was signed by six House Democrats who chair relevant committees or subcommittees, was intended to “express our alarm” over media reports about the detentions at the Peace Arch Border Crossing in Blaine, Wash. ...

CBP pointed The Hill to past statements dismissing claims that Iranian-Americans specifically were targeted. The agency also noted that border crossings have generally been subjected to bolstered security measures in response to the increased threat environment surrounding rising tensions with Tehran. Officials noted that longer wait times were an unintended consequence for some travelers.

Re: Congressional Committees: Re Iranian-Americans & Students Detained at Border


‘Demeaned and Humiliated’: What Happened to These Iranians at U.S. Airports

Since August, at least 16 Iranian students have been turned away at airports, losing their chances to study at prestigious universities, amid new tensions between the U.S. and Iran. 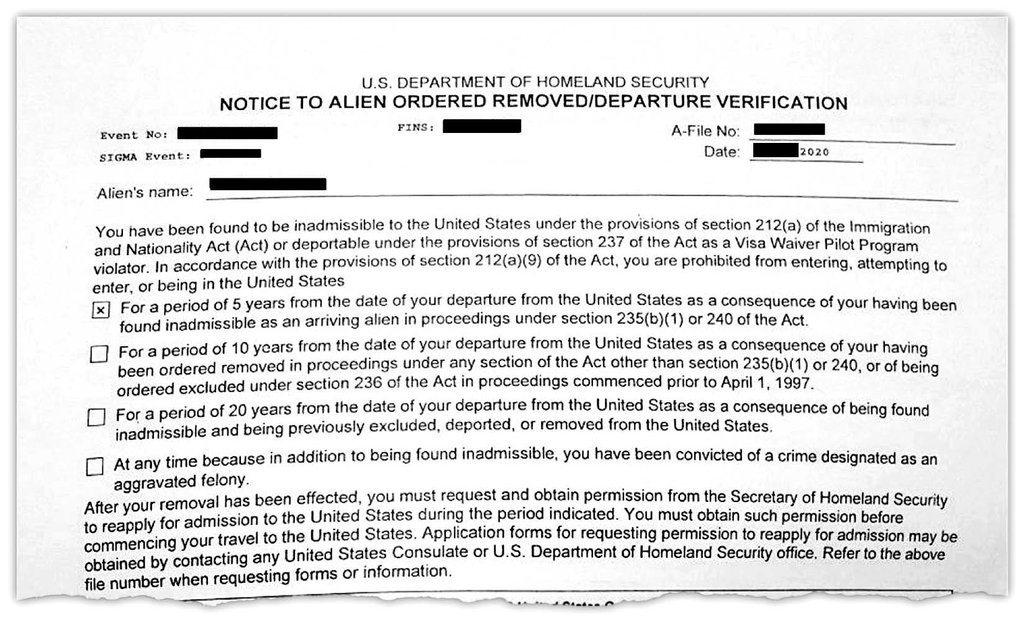 A small room. A language barrier. An interrogation after hours of travel. Months spent preparing for a new life overseas, all gone in a blur.

A growing number of Iranian students share this collective memory. Many had secured admission to some of the world’s most prestigious universities. The State Department approved them for entry into the United States after a notoriously grueling, monthslong vetting process and issued them visas to come to the United States.

But when the students reached American airports, Customs and Border Protection officers disagreed and sent them home, some with a five-year ban on reapplying to return to the United States.

Most say they were not told why they were deemed “inadmissible” — a broad label that customs officers have wide discretion to apply. What the students do know is that, at a time of rising diplomatic tensions between the United States and Iran, their plans for the future seem to have evaporated.

Re: Congressional Committees: Re Iranian-Americans & Students Detained at Border